I AM ITALIAN STYLE: the comic-musical show by Marco Marzocca and Leonardo Fiaschi. They performed at the Murray theater – Clearwater – Florida. 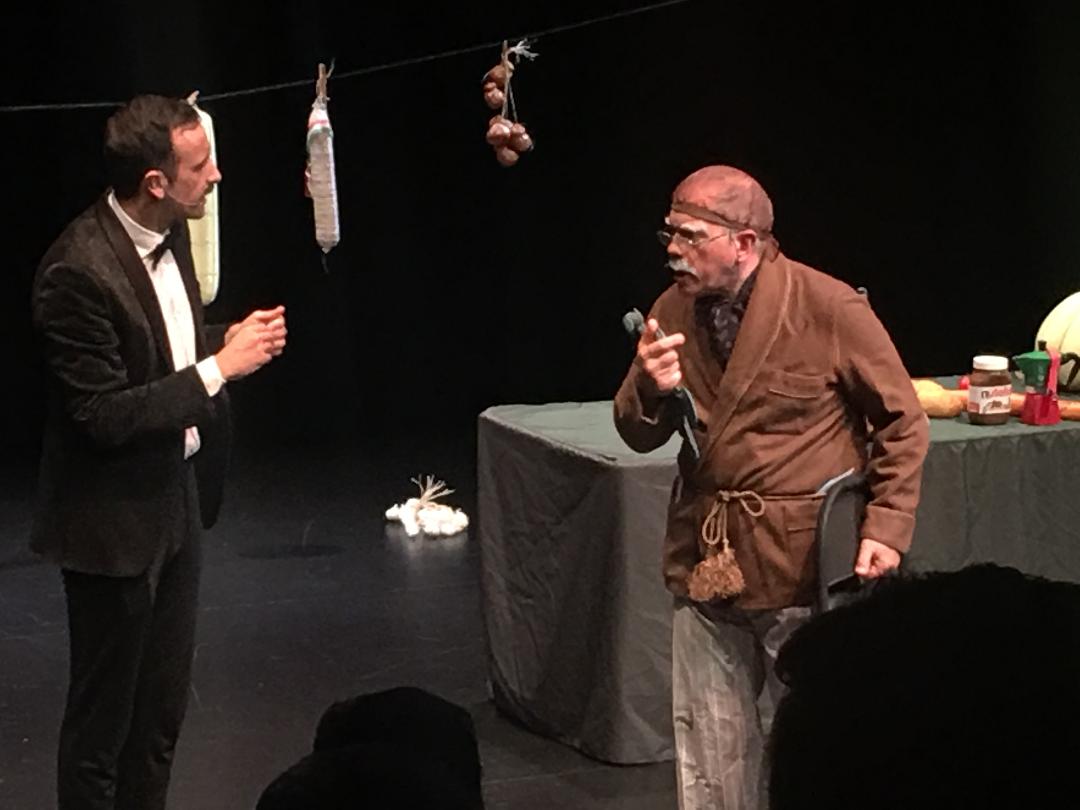 Marco Marzocca is a famous comedian and character actor. He has over 25 years of experience in entertainment.

Leonardo Fiaschi is a great artist, singer and entertainer. He is well-known for his perfect imitations of some of the most famous Italian singers and showbiz people.
It is a concert made of the most famous traditional Italian songs, presented and interpreted by our singer Leonardo Fiaschi. During the show, he is repeatedly interrupted by his whole family, who
‘loves’ him and follows him and, above all, ‘pursues’ him, with all the comic and funny stereotypes of the traditional Italian family. 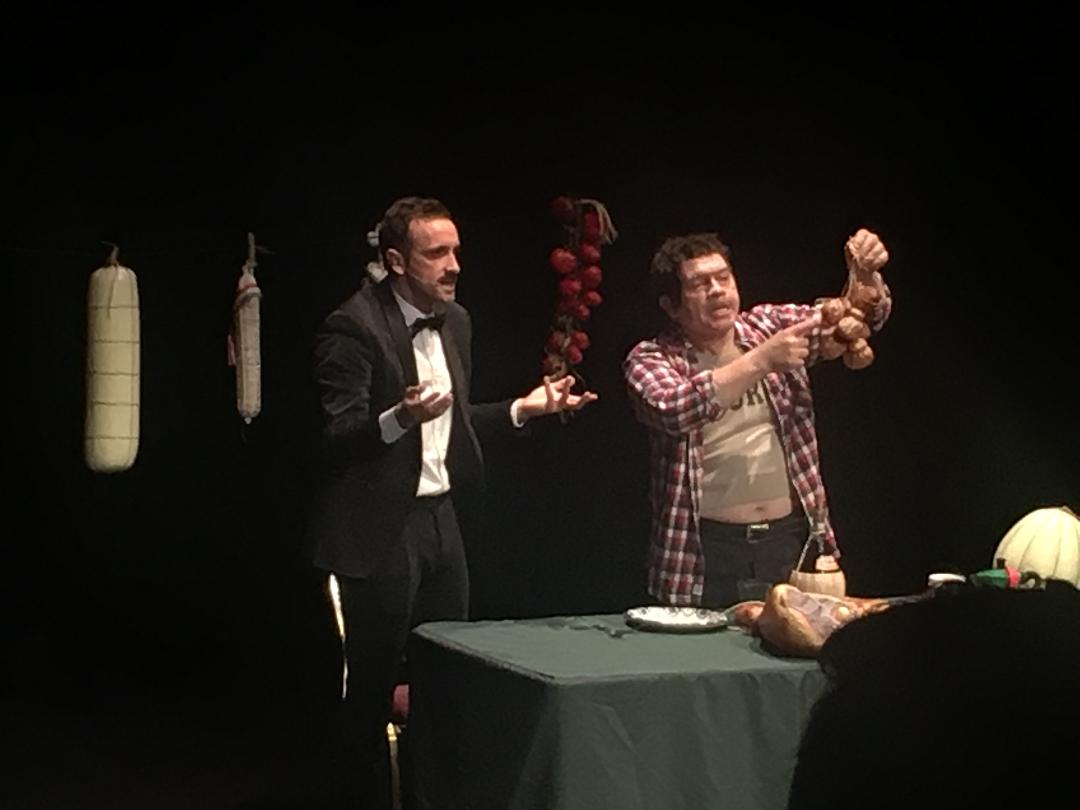 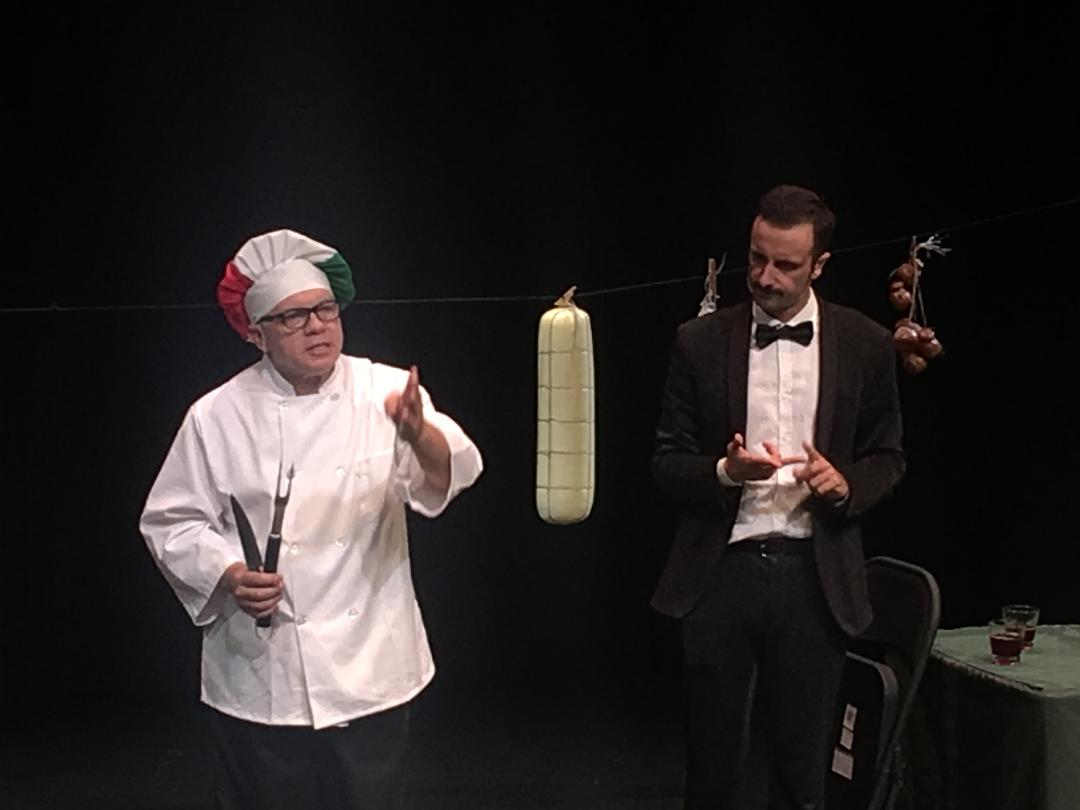 A unique and pleasant live performance during which Italian traditional music and comedy are combined with each other for the ﬁrst time.

A party for the whole family, but not exclusively!

Living in Florida – A practical guide dedicated to those who visit , live , would like to live or simply love Florida

I AM ITALIAN STYLE: the comic-musical show by Marzocca and Fiaschi.